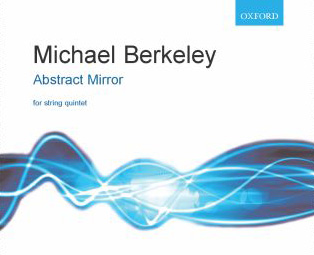 I have, for many years, wanted to write a quintet using an extra cello. Listening to the great Schubert Quintet, it occurred to me that one of the many virtues of that score is the way the second cello is absorbed effortlessly into the texture whereas I became fascinated with quite the reverse; with pointing up the added sonority of bass texture even, at one point, lowering the bottom string of the second cello. I was also attracted to the idea of initially using the viola as a sort of middle-man between the contrasting pairs of violins and cellos which often play at the extremes of their respective ranges.

This grouping is immediately apparent at the opening where the outer instruments hold chords against the chanting viola. By the time we reach the end of the music a transformation has occurred and the same material emerges in a quite different light. During the journey the instruments move in and out of integration, sometimes acting as a single minded corpus but frequently returning to a state of division.

The title refers not only to the reverse image that a mirror provides (reflected again in the use of pairs) but also to the idea of fragmentation, refraction and distortion.

Abstract Mirror was commissioned by The City Music Society (with funds donated by its members) and the Chilingirian String Quartet. It is in a single movement and lasts around twenty minutes.

The music is based on a tune suggested by the melodies and rhythms of sixteenth-century carols and lullabies. The strings are treated as a separate concertante unit.

Oboe Quintet 'Into the Ravine' 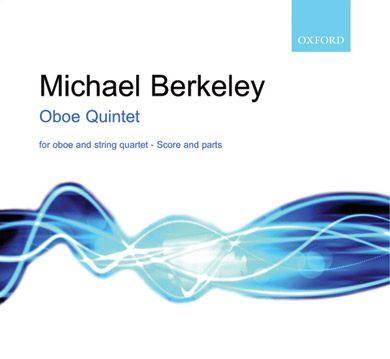 While writing this quintet Berkeley had in mind the paintings of John Craxton and Mark Rothko, and the way in which paint can vibrate as colours collide. The piece opens with the oboe intoning three notes around which all the music oscillates. At pivotal moments in the music this lachrymose motif imposes itself though in varied permutations. In the final bars the oboe has a seagull-like cry until, as though a switch is pulled, its life force is suddenly cut off. 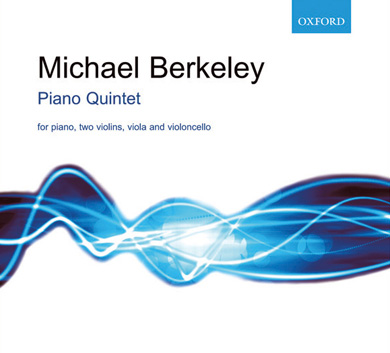 Inspired by Rothko canvases, this 15 minute study starts by revolving around a high D, acting as a line of centrifugal force from which microtones pull away. Gradually little interruptions and playful ripples begin to disturb the sustained notes until they grow into a frenetic rondo and end by building to a climax dominated by a similar high note. Various musical ideas are utilized throughout, effectively emulating the textures and gradations of colour employed within a painting.